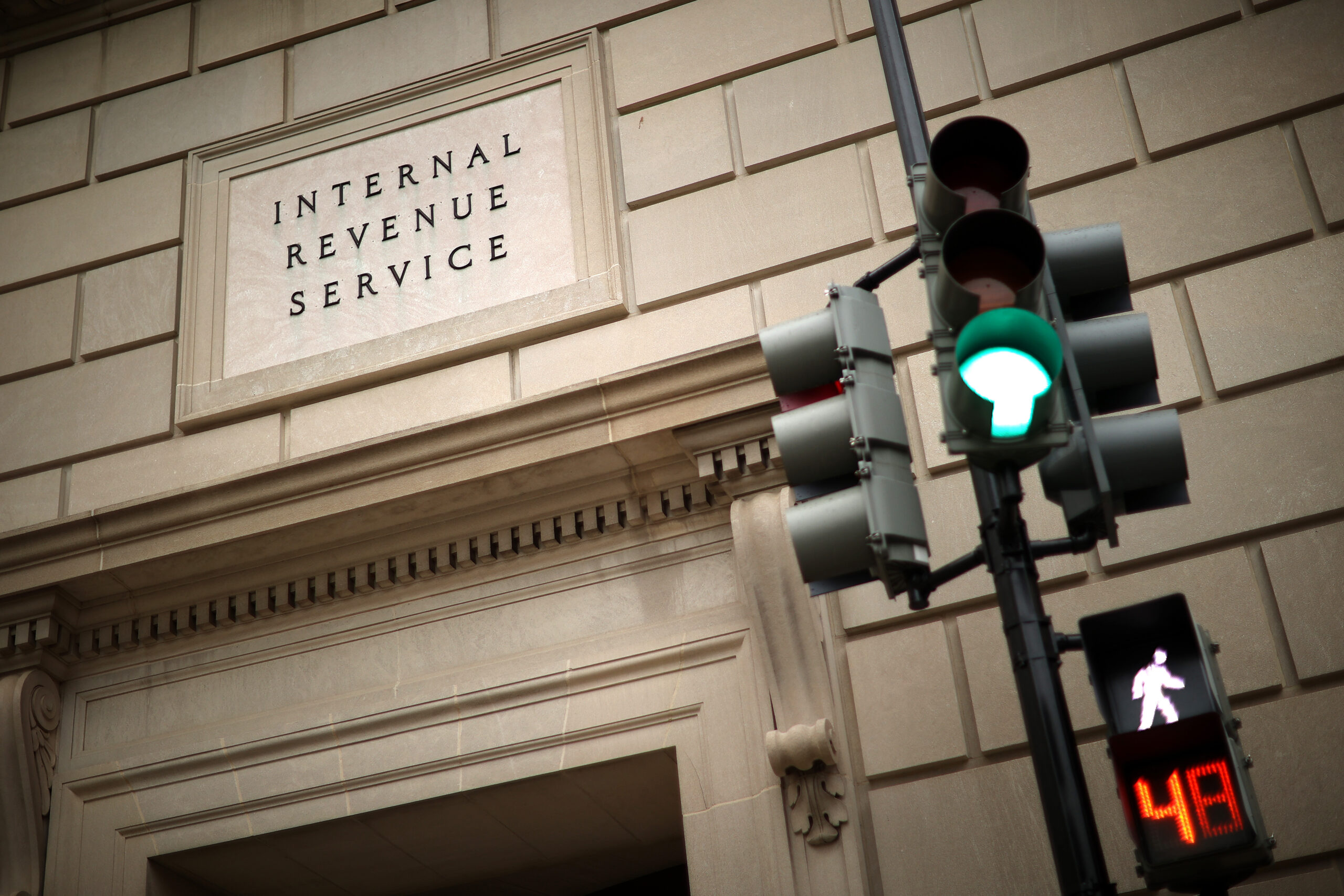 It is not that our tax system is simple. Because it is not. “I believe the United States has one of the most convoluted structures and also takes a lot more effort to figure out,” Robb says. “This forces individuals to engage much more directly with the tax system than other industrialized countries.”

“Most people are going to take a weekend or a few days,” says Robb. And it’s not just the weather. “It creates more stress than necessary, I believe.”

The potential technical shortcuts that might exist do not exist, even when the taxpayer uses digital technology and completes a tax return online. “You can’t even export your W-2 [data] in this document,” says Robb. Instead, the taxpayer must copy the figures by hand.

This creates opportunities for error and cause for concern, he says. Not all of these worries are based on probability, he adds. “Most people won’t be audited, even though it’s an imminent thing people think about.”

The whole process can be so daunting that there are people who qualify for refunds but don’t file their tax returns and therefore miss out, Robb says.

Uncle Sam already has most if not all of the data most people need. “The federal government has an idea of ​​what you should pay,” he says. But instead of telling the taxpayer, “they say, ‘You tell us what you think you should owe.'”

Yet for the vast majority of taxpayers, it’s not necessary, says Robb. “It should be so simple. Most people don’t need the complexity of a tax return.

“There are vested interests in the system being complicated,” says Robb — including software makers like TurboTax and national tax preparation chains.

In 2017, the nonprofit investigative news site Pro Publica reported on the millions of dollars that Intuit, H&R Block and others in the tax preparation industry spent lobbying to stop the federal government from offering a US version of the model that is so popular elsewhere.

Don Moynihan, who teaches public policy at Georgetown University (and formerly at the Robert M. La Follette School of Public Affairs at the University of Wisconsin) wrote the sad story on his Substack site on Thursday about a proposal to provide free electronic tax filing for all, advanced in 2001 by the administration of President George W. Bush, only to be “throttled down by the private tax preparation industry under the guise of of a public-private partnership.

Robb acknowledges that some people might be reluctant to adopt a system in which the Internal Revenue Service tells them what they owe instead of having them add it up themselves. “But if they’re using accurate data and it’s data you can cross-check, that’s not a problem,” he observes.

But he sees little support for system conversion. “I don’t think that’s a clear enough question for the voting public to put their weight behind this kind of change,” Robb said. Awareness – or lack thereof – is one of the reasons.

“I think if people realized it was as easy as hitting a key and the next day you got your tax refund, there would be a lot more demand for it,” Robb says. “This is a common consumer issue, where we have a vested interest in very deliberately funding resources toward a goal,” and no countervailing group with the same kind of influence.

Get morning headlines delivered to your inbox

Will the UC lose its tax status, its impartiality? | Thomas Elias | Columnists