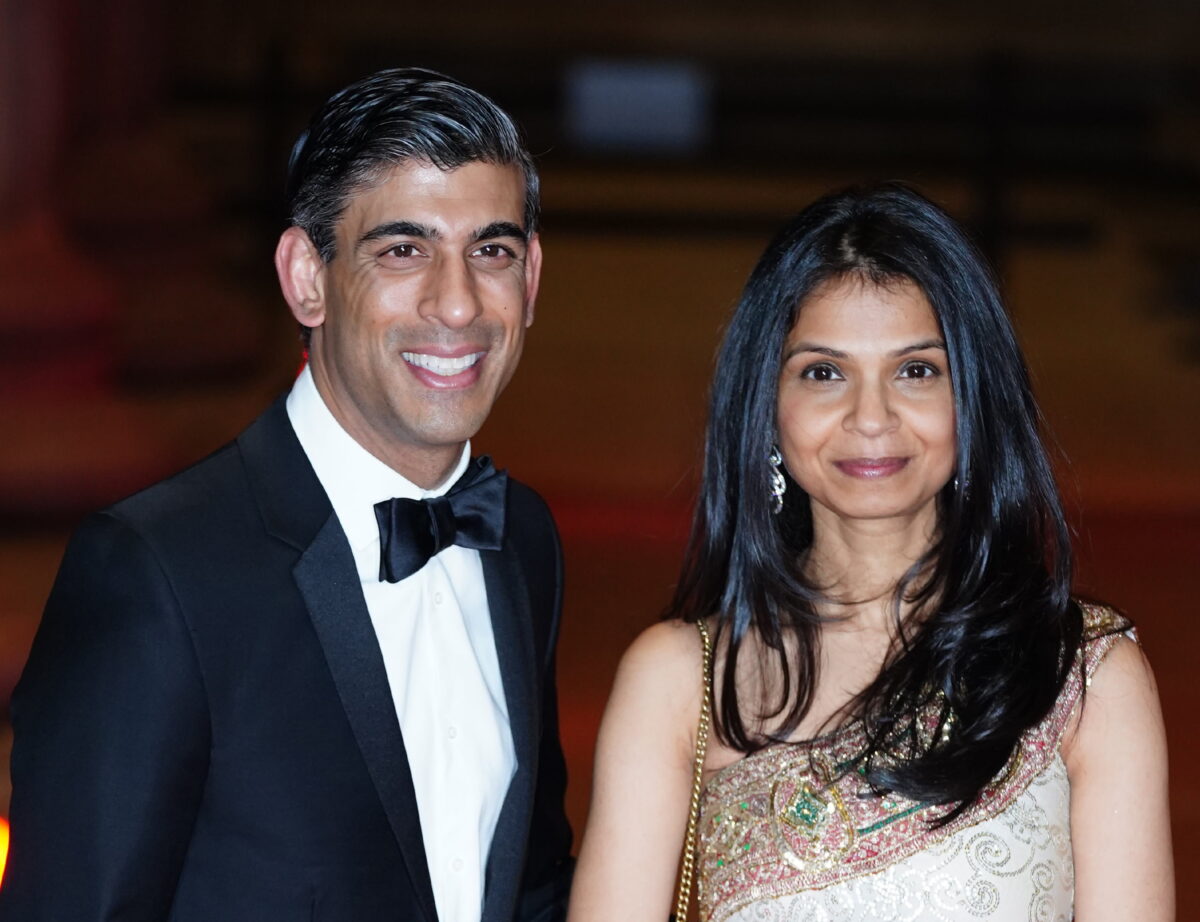 UK Finance Minister Rishi Sunak has been cleared of breaching the Ministerial Code by Boris Johnson’s standards adviser after reviewing the Chancellor and his family’s tax affairs.

Ministerial adviser on interests, Lord Geidt, also ruled in favor of Mr Sunak on alleged conflicts of interest relating to the chancellor having held a US permanent resident card.

Mr Sunak referred himself for investigation after it emerged his wife, Akshata Murty, held non-domiciled tax status, exempting her from paying UK tax on overseas income.

Lord Geidt noted two instances where Ms Murty’s tax status “could have given rise to a conflict of interest” for the Chancellor.

But he found that in the first case the issue had been correctly stated and in the second Mr Sunak assured that a change in cash for some non-dominating people did not affect his wife.

In his advice to the Prime Minister, Lord Geidt wrote: “I report that the requirements of the Ministerial Code have been met by the Chancellor, and that he has been diligent in fulfilling his obligations and engaging in this investigation.

Lord Geidt said he had asked the Treasury to research any policies that affected cardholders and Mr Sunak’s department responded with ‘no such evidence’.

He was also confident there was no conflict of interest over Mr Sunak’s blind investment trust after the Chancellor assured he had no ‘live knowledge’ of the contents.

Lord Geidt was also satisfied that Ms Murty’s stake in Infosys, an Indian IT company founded by her father, was “correctly declared” and that she held no Treasury contracts during her husband’s tenure.