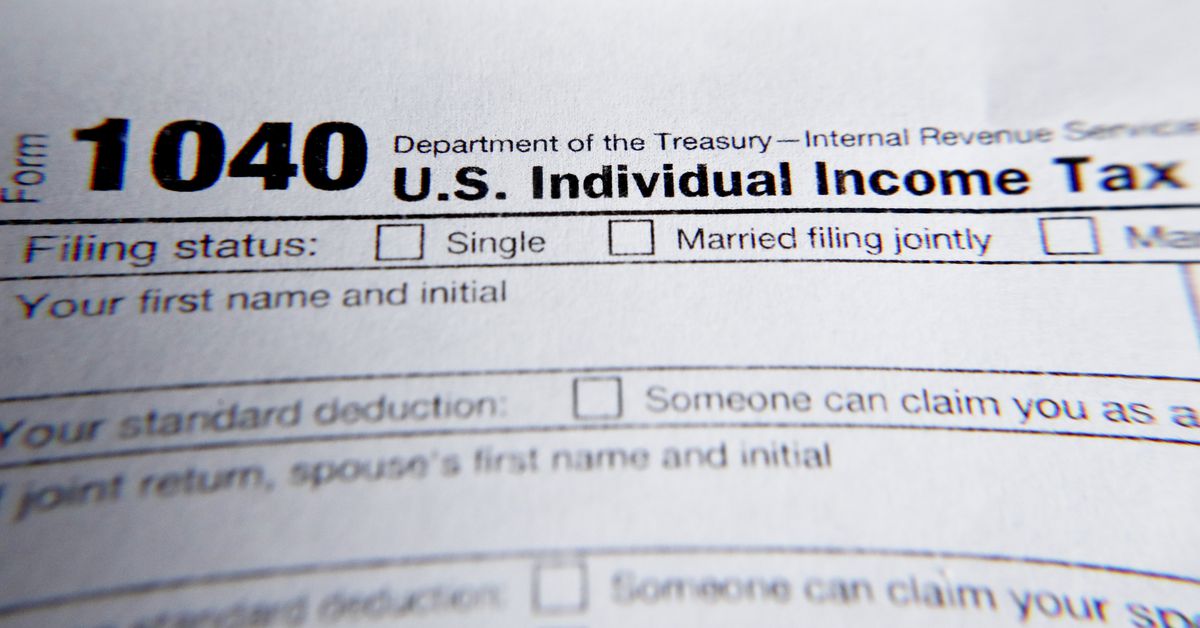 The federal tax code is not discriminatory

Natalie Moore’s column stating that the federal tax system is racially discriminatory (“In tax season, green isn’t the only color that matters”) is long on generalization but short on fact. For example, it is claimed that a married couple each earning $50,000 a year does not get the same tax relief as a single-earner couple, where one spouse earns $100,000.

What tax relief could this be? Each couple pays exactly the same federal tax (and Illinois, for that matter), each in the historically low marginal bracket of 12%. Plus, the couple earning $50,000 each will be eligible — between them — for higher Social Security benefits later in life, while paying the same FICA taxes as that single-earner couple.

SEND LETTERS TO: letters@suntimes.com. We want to hear from our readers. To be considered for publication, letters must include your full name, neighborhood or hometown, and a phone number for verification purposes. Letters should be a maximum of approximately 350 words.

Moore refers to the “marriage penalty,” where working spouses might have been better off tax-wise had they remained single. However, legislation in recent years has virtually eliminated this penalty for couples earning less than $416,000. Conversely, recent increases in child credits allow a single parent with two children to pay no federal income tax up to $71,000.

The problems are real, but must be addressed where they are: income inequality, lack of education and employment opportunities, de facto segregation. The tax code, for all its mysteries and complexity, is not the culprit here.

Opposition to the free suffrage bill reflects confused priorities. Some opponents complain that the law would strip states of the power to administer their own elections.

However, many states have passed laws making it harder to vote in 2021. These laws will have a critical and disproportionate impact on minorities in urban areas. Moreover, these laws were passed despite studies showing an inconsequential number of cases of voter fraud. This calls into question the fact that many states are bona fide actors in organizing their own elections.

Opponents also cite polls showing popular opinion against the bill. Yet letting public opinion rule the day allowed slavery and Jim Crow to exist while ignoring human rights and the rights of citizens of color.

Opponents of safeguarding the right to vote complain of making it illegal to harass election officials, while those officials receive death threats. They are protesting against the criminalization of election misinformation, while many candidates for Secretary of State – election administration offices – are promoting the big lie about the 2020 election.

The most important principle to promote in voting should be the fundamental protection of the right to vote.

Voting reforms should make voting easier, not harder. The Freedom to Vote Act ultimately aims to protect this right by requiring states to provide early voting, mail-in voting, and automatic, same-day, online voter registration; expand the range of legitimate IDs that can be accepted; and restrict purges of error-prone voter lists.

Congress must pass this law in time for the 2022 election.

My family and I arrived in the United States on December 11, 1991. During our several-day migration, the country we were fleeing, the Soviet Union, collapsed. An agreement was signed between the leaders of Russia, Ukraine and Belarus, recognizing each other as independent nations.

On December 25, 1991, the Soviet flag flying above the Kremlin was replaced by the Russian flag and the Soviet Union was officially dissolved.

My family had come from the Soviet Union, but by the time we got here they no longer existed. So who were we? The land where we had lived was now Ukraine, but in Soviet times we all spoke Russian. My family was also not ethnically Ukrainian because we were Jewish. I don’t know how or when it started, but when asked to identify myself, I started saying Russian. It didn’t seem like a big decision at the time. How many people would even know the difference?

The differences began to appear gradually. The family members who immigrated to the United States several years later told us unequivocally that they were Ukrainians and not Russians. Their young children arrived here speaking Ukrainian. Things were clearly changing in the direction of my homeland identity. Yet I continued to call myself Russian, even though my American passport listed Ukraine as my place of birth.

But now Vladimir Putin is brutally waging war on my birthplace, ironically citing our shared history as justification for an invasion under the guise of taking back a nation he thought should be his own. My hometown of Zhytomyr was attacked by air and ground by troops coming from the northern border of Belarus, and the worst is probably yet to come.

Regardless of the outcome of this senseless siege, one thing I know for sure is that Putin’s efforts to reunite the Soviet empire have had the opposite effect on me: I can no longer call myself Russian.