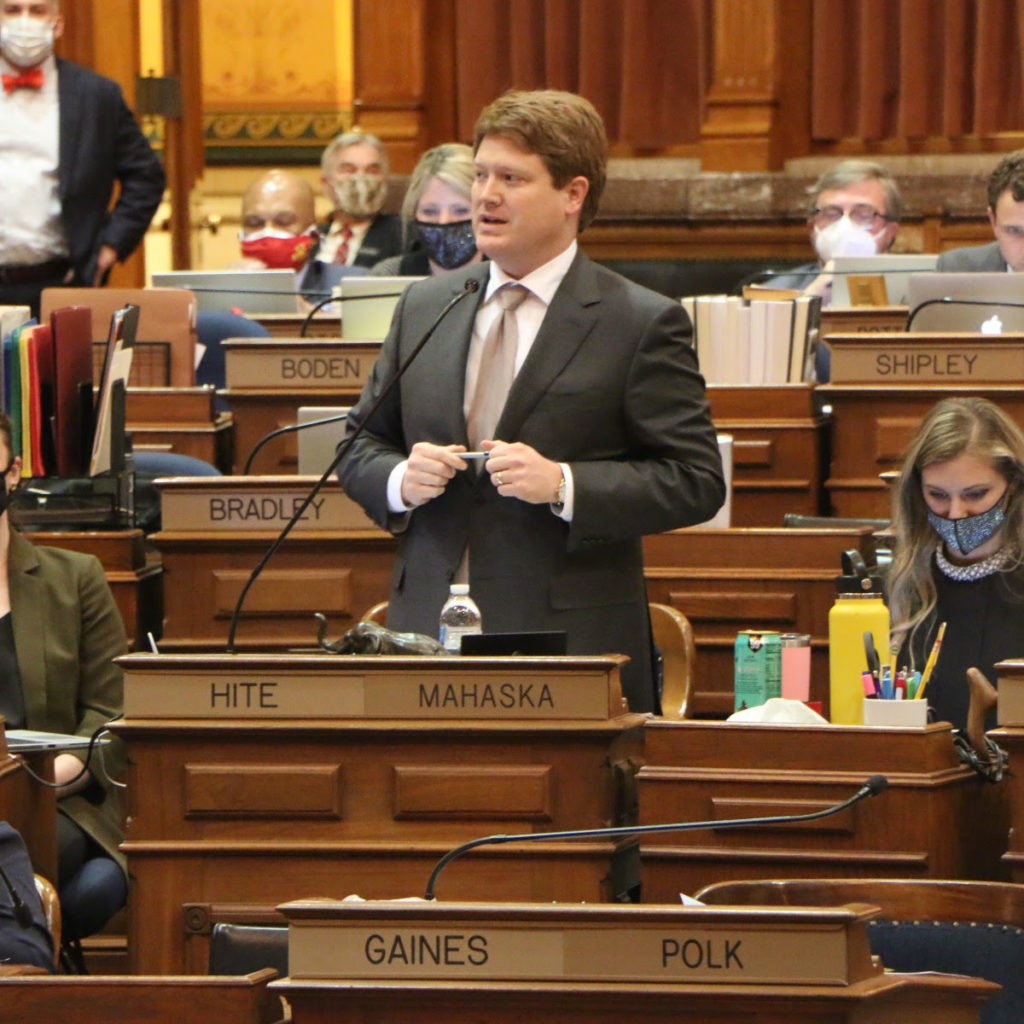 
After the Revenue Estimating Conference forecast further revenue growth after a surplus was reported earlier this year, lawmakers on both sides discussed possible tax changes in the next session.

While ideas may differ through partisan debate or the two chambers of the Iowa Statehouse, District 79 State Representative Dustin Hite and District 40 State Senator Ken Rozenboom all have two said there would likely be significant changes and a likely reduction in current tax rates.

Both say tax reform is likely to dominate the discussion not only for what can be done in the short term, but also for potential multi-year solutions regarding sales tax, tax credits and corporate tax rates. companies.

The 2022 Iowa Legislative Session begins on January 10 and is the second year of the 89th General Assembly. This will be the last year Hite and Rozenboom represent Pella before new districts take place for the November 2022 elections.