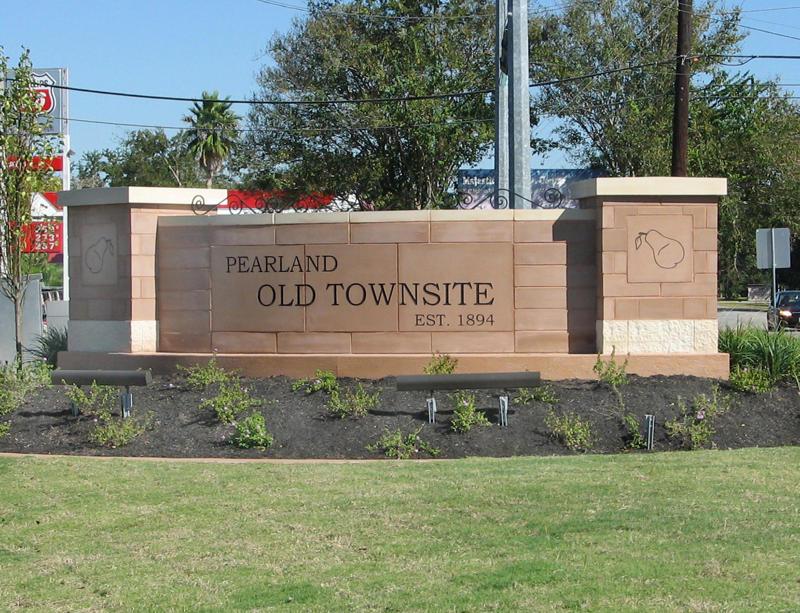 If sales tax reports for the first month of the year are any indication of what lies ahead, 2022 could be very kind to the city of Pearland.

According to the Texas Comptroller’s monthly report released March 11, which details revenue generated in January, Pearland generated $3 million in sales tax revenue in the first month of the year – a 10.5% improvement. compared to the $2.7 million generated during the same period in 2021.

In January 2020, before COVID triggered an economic downturn, Pearland’s sales tax revenue was $2.44 million, about $538,590 less than the city achieved this year.

January’s strong performance continues a trend where Pearland is posting a robust economy.

Over the past six months, the city averaged $3.5 million in monthly sales tax revenue.

In Alvin and Manvel, January sales tax receipts were in line with previous years.

Brookside Village continued a four-month streak where year-over-year sales tax numbers improved when it saw $7,802 enter sales coffers. In January 2021, the sum was 30.1% lower at $5,962.

During this four-month period of year-over-year improvement, Brookside Village generated an average of $7,898 in sales tax revenue.

The State Comptroller’s Sales Tax is released six weeks after the fact. The report detailing the February receipts will be published in mid-April.