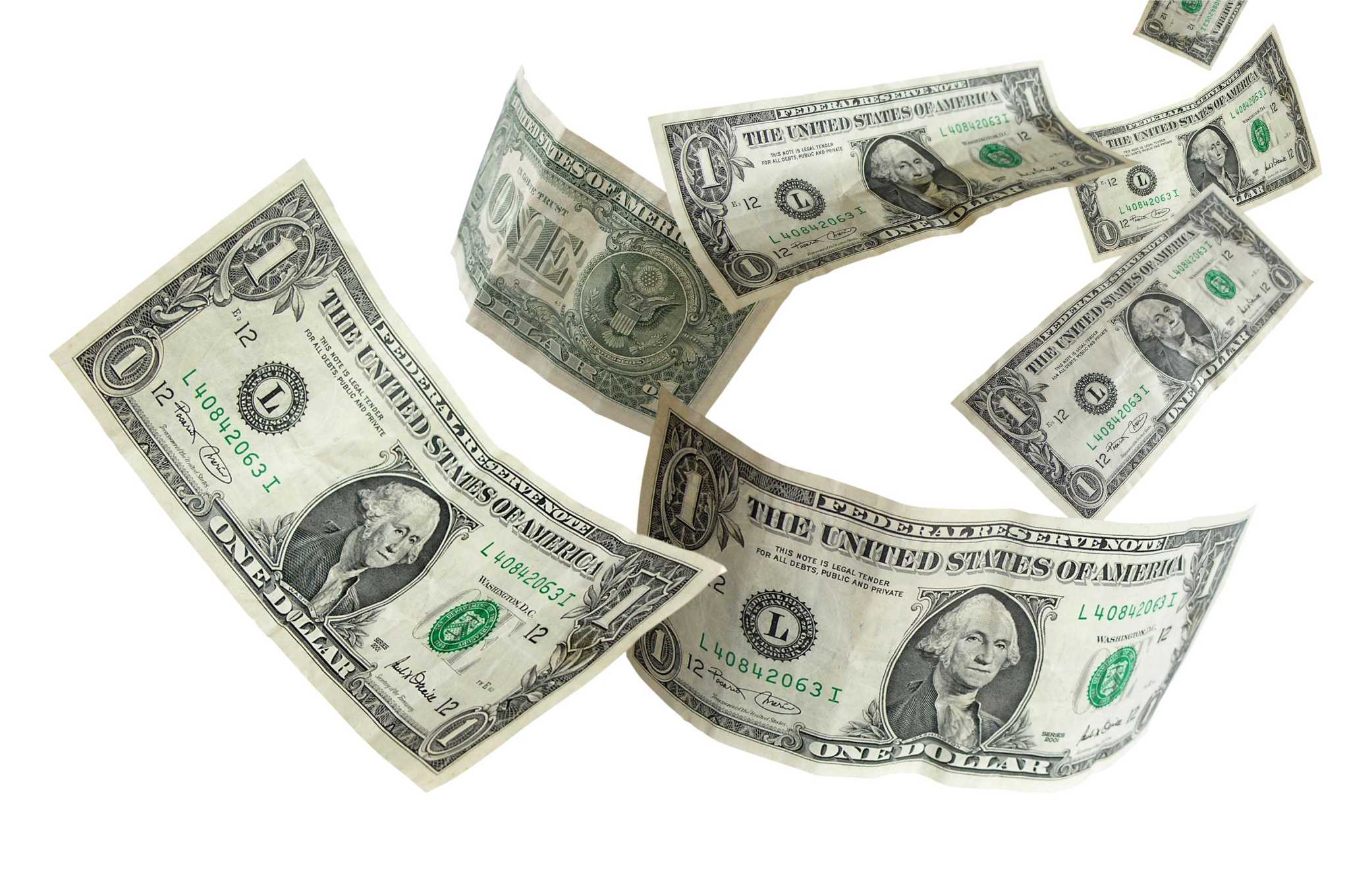 Pearland flirted with crossing the $4 million mark in monthly sales tax revenue but fell just short in March, while other towns in northern Brazoria County saw mixed results for this month.

If Pearland had generated over $4 million, it would have marked the second time in four months that Pearland had done so.

According to the Texas Comptroller’s Office Monthly Sales Tax Report released May 13, Pearland generated $3.99 million in March, an improvement of $488,061.78 from the $3.51 million dollars the city collected in the same month in 2021. This difference comes down to a 13.9% increase. .

Manvel, however, went in the opposite direction.

So far this year, Manvel has received $1.35 million in sales tax receipts. By this point in 2021, the municipality had collected $1.39 million.

Iowa Colony saw its monthly sales tax increase by less than 10% for the first time in 27 months in March.

The last time the city saw a year-over-year increase in monthly sales tax revenue of less than 10% was in November 2019.