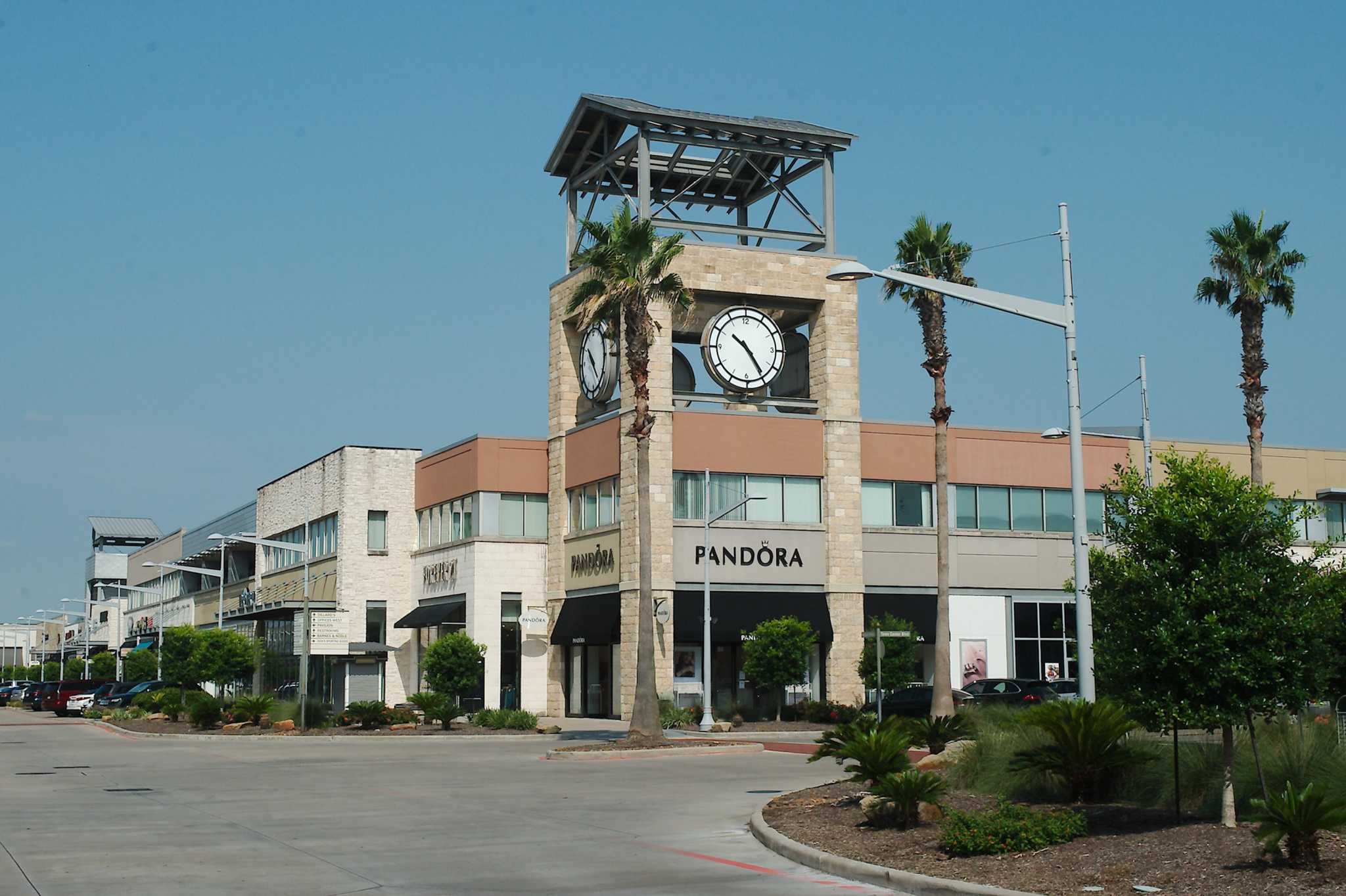 The Texas Comptrollers Office released sales tax figures for February on April 8, and all municipalities in the region posted year-over-year increases.

Befitting the largest city in northern Brazoria County, Pearland led the way in sales tax revenue, raking in $2.94 million in February. This total was half a million dollars higher than the February 2021 figure of $2.43 million and represented a gain of 20.9%.

The 20.9% year-over-year monthly sales tax increase was the biggest increase for Pearland since July, when the city saw a 23.8% jump.

Iowa Colony continues to see a steady increase in its sales tax returns.

The sales tax report detailing the month of March is due out on May 13.