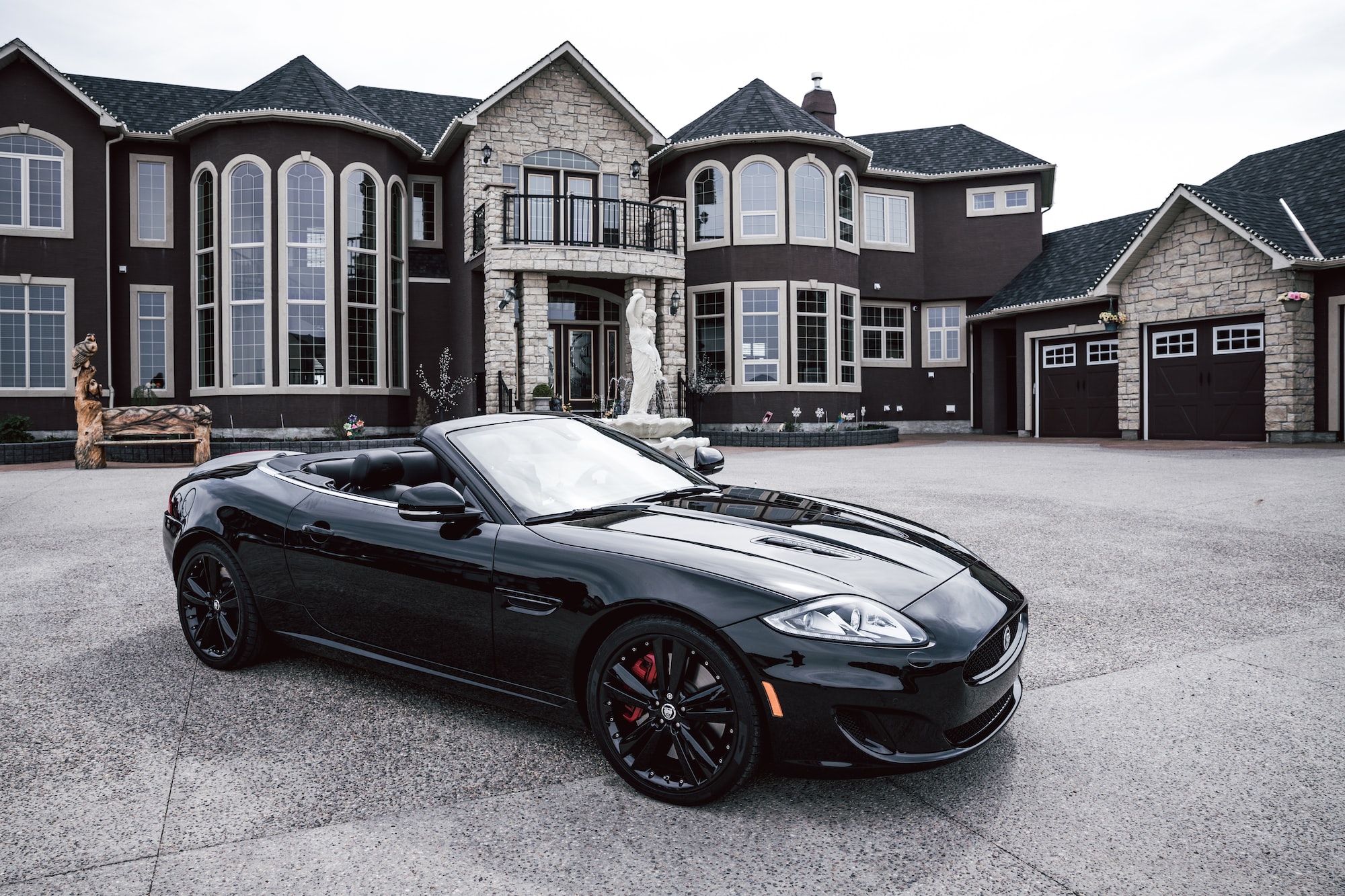 KY should “clean up” the tax code, not cut income tax

But if Kentucky were to cut its income tax rate to 4%, it would have to raise the sales tax rate from 6% to 7.4% to make up for lost revenue, according to the Institute on Taxation and Economic Policy.

Jason Bailey, executive director of the Kentucky Center for Economic Policy, points out that tax revenue is critical to ensuring the quality of schools, health care, roads and other public investments that affect quality of life. Instead, he thinks the state should focus on closing the loopholes and eliminating tax breaks for top earners.

“So it’s just shifting the responsibility of paying for these things onto people who are already struggling to make ends meet,” Bailey said. “It’s not sustainable for the revenue stream, and it’s not fair.”

“We’ve had 20 rounds of budget cuts since 2008, and this is our opportunity to reinvest,” Bailey said. “But there’s the potential that we’re giving that away, you know, wasting it, in tax cuts for people at the top.”

A 2020 study of the Institute on Taxation and Economic Policy found that low- and middle-income Kentucky residents pay between 9.5% and 11.1% of their income in state and local taxes, while those with incomes in the top 1% pay 6.7%.

Feedback Policy
– Only real names and email addresses are allowed for entries and comments.
– Vigorous discussion is encouraged, but comments that go beyond the line will be deleted.

Log in or become a Forward Kentucky subscriber to join the conversation. Simply enter your email below to get a login link.