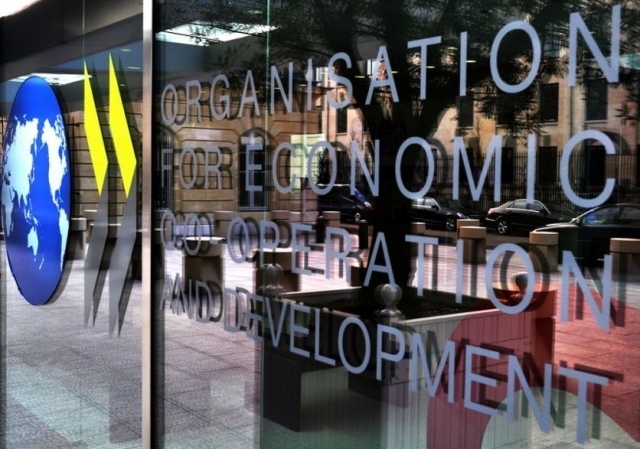 By Alberto R. Shover On Jun 17, 2022
Share
SEJONG — South Korea has significantly exceeded the Organization for Economic Co-operation and Development average in the ratio of inheritance and gift tax revenue to gross domestic product, a local think tank said Friday.

In a report, the Korea Institute of Economic Research said Korea had a 0.5% ratio of inheritance and gift tax income to GDP, which placed the country third among OECD members in 2020.

Although the institute said the level was 0.3 percentage point higher, compared to the OECD average of 0.2%, it did not specify how many countries among the 38 members of the OECD it was compared.

KERI also said Korea’s top inheritance tax rate for children and grandchildren was about 25 percentage points higher than the OECD average – 50% versus 25%.

The maximum rate of inheritance tax reaches 60% for stock inheritances because additional fees are imposed, making it the highest level among members of the Paris-based organization, the institute said.

He suggested a maximum inheritance tax rate of 30% as the optimal level.

Tax code warning: Are you paying too much to HMRC? Check your code online now | Personal finance | Finance