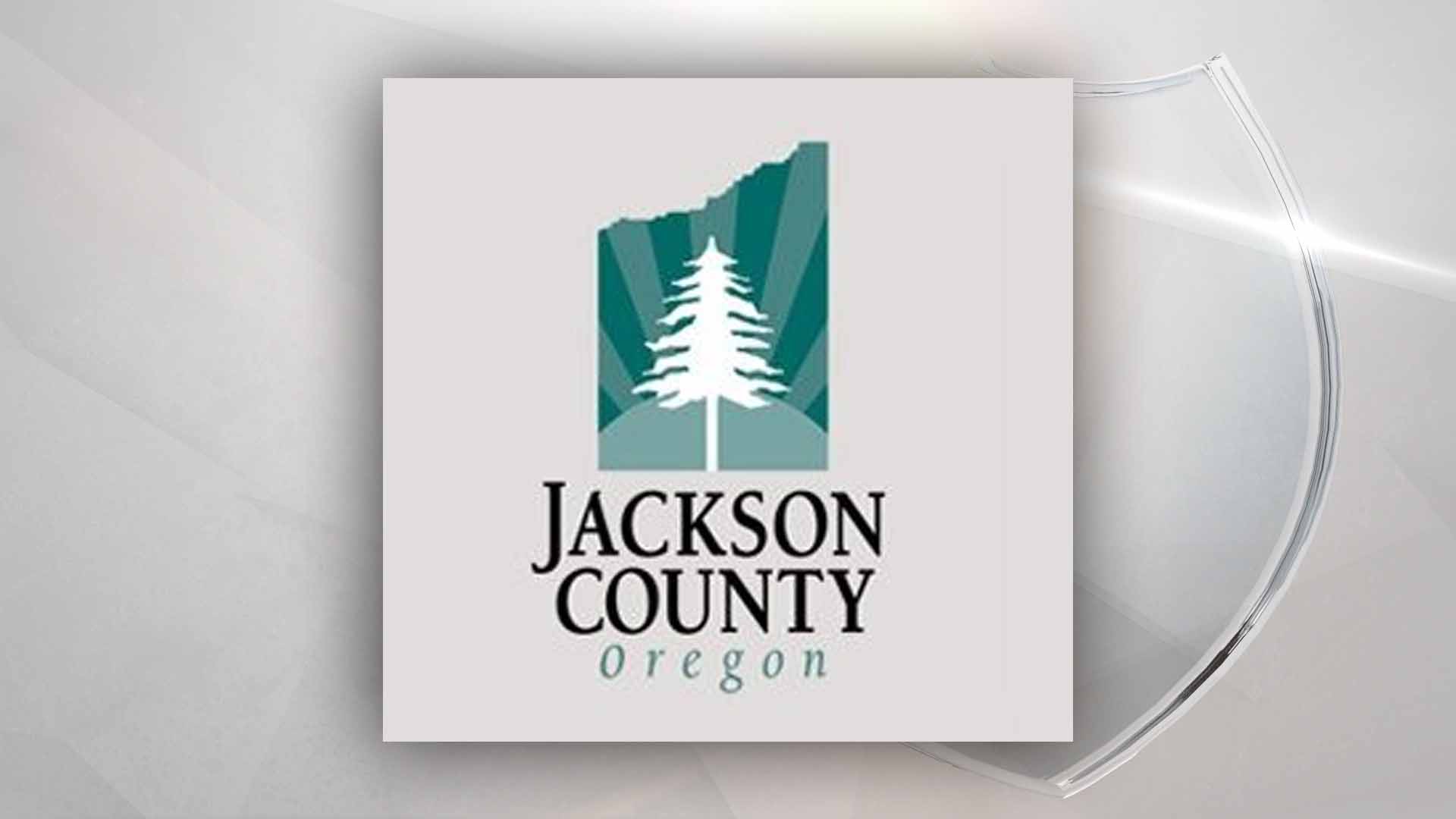 JACKSON CO., Ore. – A Jackson County elected official has come under fire after being accused of failing to correct mistakes that cost nearly half a million dollars in taxes.

During the meeting, the board discussed an incorrect use of tax forms given in error to victims of the Almeda fire who lost their property. County administrator Danny Jordan has been particularly blunt with Arrasmith, highlighting the mistakes and calling on Arrasmith to take responsibility.

Jordan said to Arrasmith, “You are the assessor-elect. It’s your job to make sure these things are done right. We are talking about 28 hundred or more people, accounts, that have been affected by this and you have been very little involved.

The county is currently hoping the state will pass a law that would eliminate $ 100,000 of the $ 466,000 owed. Jordan says this mistake could affect tax districts like the fire departments and other county governments.

Some fire victims will be notified that they may have to pay additional property taxes. Although Arrasmith gave no future plans to avoid similar mistakes, he apologized and took full responsibility.

NBC5 News reporter Brigham Harris graduated from Brigham Young University with a BA in French. Brigham worked for NBC Sports in Europe and California. He was also a sports presenter and producer at BYUtv Sports.

Brigham and his wife are both from Ogden, Utah. He enjoys everything related to sports, outdoor activities and is a big dog lover.