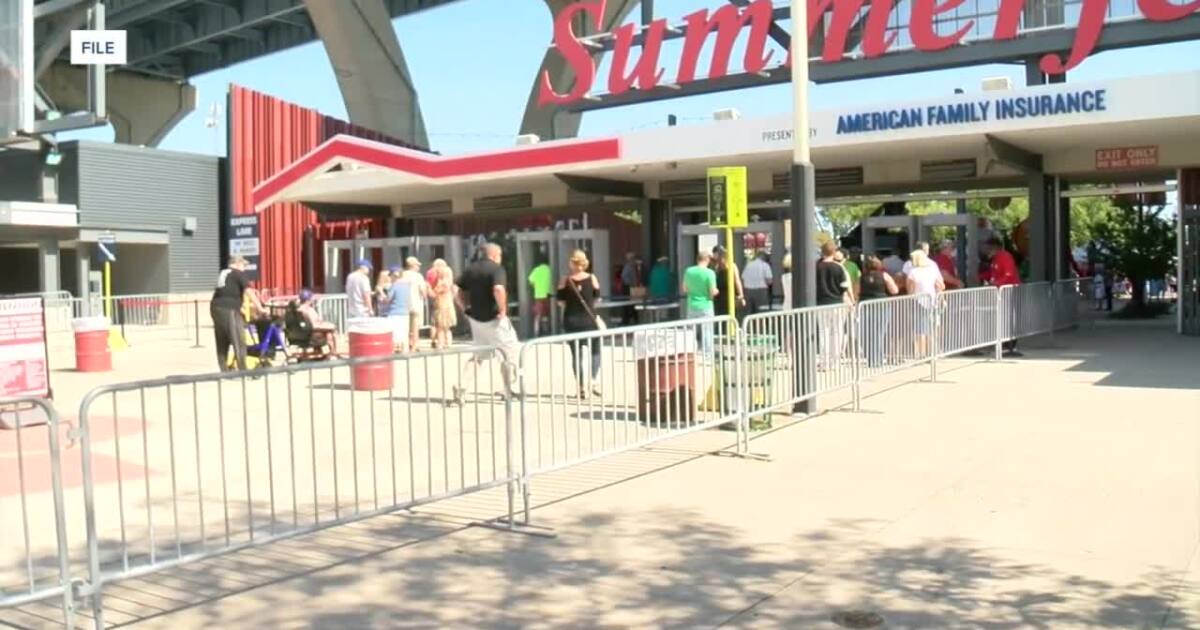 MILWAUKEE — A new complaint to the IRS alleges the company that runs Summerfest has abused its nonprofit status for years and is preparing to compete with the city’s for-profit music venues.

Spanning 12 pages, the filing details evidence, it claims, that the Milwaukee World Festival Inc. (MWF) is in fact run as a for-profit business.

According to the tax documents on file, this mission is to “promote understanding of different ethnic cultures, the histories and traditions of different nationalities, harmony in the community, civic pride and to provide a showcase for the performing arts, activities and recreation for the public and employment opportunities for the youth of the community.

But the complaint, written and filed by the Kansas City-based law firm Graves Garrett, suggests the MWF focused on profit years ago.

“An organization begins to diversify its sources of revenue and begins to act not really in the public interest, but for the specific monetary good of the organization itself,” said Eddie Greim, attorney at Graves Garrett.

According to the documents, one example of MWF straying from its roots – CEO Don Smiley’s salary.

By comparison, the lawsuit says the director of the Wisconsin State Fair, also a nonprofit, earned about $140,000.

But the concerns in the case go beyond high CEO salaries.

The law firm writes that MWF leases land it owns from Frank Productions Company Live and global music promoter Live Nation. The plan, according to the complaint, is that these companies will build for-profit sites on this land to compete with existing local sites of various sizes.

In addition to larger Summerfest venues, the new venues, according to the filing, would help gain control of the market from other for-profit promoters.

“No one wants [MWF] be dismantled and damaged in any way. But you know, you also need Summerfest to be more aware of the needs of the city around it and not just itself,” said Gary Witt, CEO of Pabst Theater Group.

Witt said he was not behind the complaint to the IRS.

“We’re very good at what we do. And if we were a sports team, I wouldn’t want to play against us,” Witt said.

The filing also claims that in a further attempt to gain control of the market, Summerfest is requiring talent not to perform in Milwaukee until six months before their Summerfest appearance.

In response to the allegations, the Milwaukee World Festival released this statement:

“Milwaukee World Festival, Inc. has operated for 54 years to fulfill the nonprofit mission set forth in its bylaws, which includes promoting an understanding of different ethnic cultures and nationalities, and providing a showcase for the arts We are convinced that our operations are in line with this mission.

The referral to the IRS misrepresents the facts in a way that unfairly and inaccurately describes how MWF operates. The IRS has previously reviewed MWF’s operations and found that MWF continues to enjoy an exemption from federal income tax. The organization has not changed its operations significantly since the last review.

If contacted by the IRS regarding this recommendation, we will of course cooperate and provide any additional information requested by the IRS.”

Stimulus check update – Details on your tax form due to $1,400 checks could mean your IRS filing is delayed