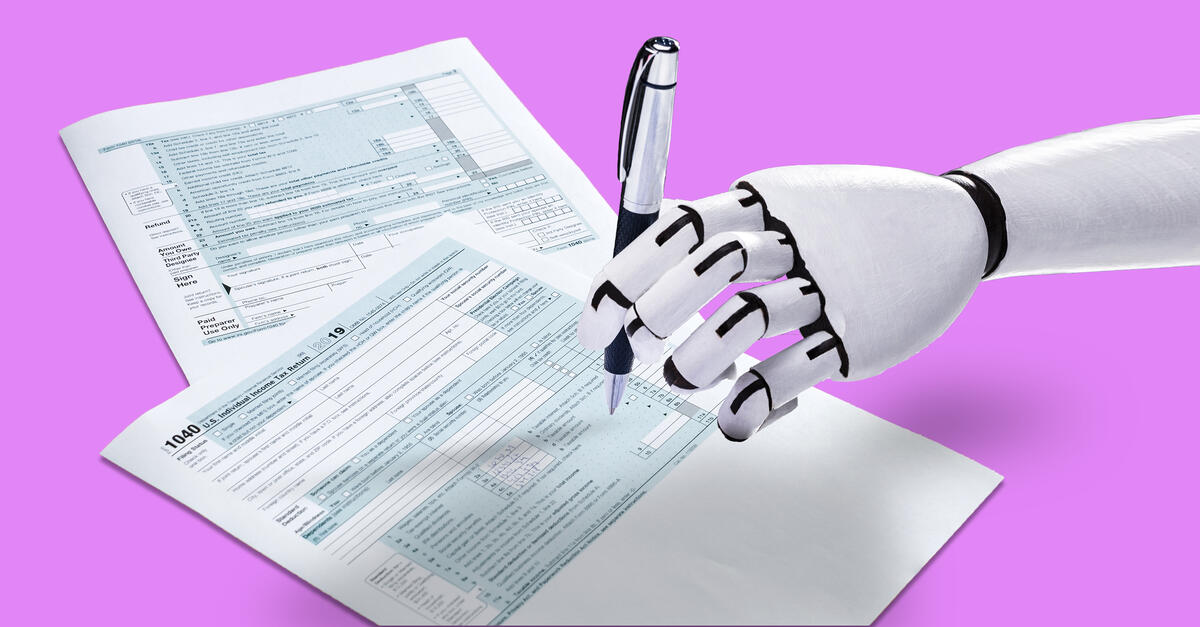 How the US Tax Code Promotes “Excessive Automation”


Technology can create jobs and promote economic growth. Yet there are also fears that new technologies, like automation, will hurt workers – perhaps with the encouragement of the U.S. tax code.

In a new research note, professor at MITAndrea Manera, a doctoral student at MIT, and Pascual Restrepo, a professor at Boston University, argue that tax gaps between labor and capital encourage companies to automate while discouraging them from adding workers. Labor has been taxed at an average rate of 25% over the past few decades, while the average rate on capital – things like equipment, software, and buildings – has fallen to 5% in the 2000s and 2010s. .

“Automation, which involves the substitution of machines and algorithms for tasks previously performed by workers, could be an engine of growth,” the authors wrote in the article, which was prepared for the MIT Future Work Task Force. “But when it is excessive – for example, motivated by tax incentives rather than efficiency gains – it harms work and does not improve productivity.”

In the dissertation, the authors make an argument for adjusting the relationship between automation and work.

Automation has a different impact on jobs and wages than other technologies that improve human productivity. Machines that complement workers by helping them work more efficiently, or better machines for already automated tasks, improve productivity and are generally good for workers. But automation replaces workers in the tasks they used to perform.

When automation trumps other technologies, it reduces labor, employment and income.

In some cases, automation creates “so-so technology” – technology like self-checkout kiosks that replace human labor without increasing productivity. This is a “double whammy,” the researchers write: it displaces workers without adding much to productivity.

Because the United States imposes heavier taxes on labor, companies are encouraged to choose robots over people, the researchers write. This may promote what researchers call excessive automation – automation beyond what would dictate the pure logic of cost minimization.

This does not mean that the actual ratio of machines to people is too high overall. Workers benefit from machines that complement them, or better machines. There are other factors behind this excess as well, such as automation-focused companies neglecting other options, or biasing the research and development phase towards new or important things. Companies may also not think of the good of workers and the community.

The aim is not to reduce capital or technology as a whole, write Acemoglu and his co-authors, but rather to identify cases where automation is used for marginal tasks simply because the tax system l ‘encourages.

Reform the tax code for a level playing field

A more balanced tax system between capital and labor could increase employment by 5.85%.

The tax code treats labor and capital in various ways, so it is difficult to build a single tax rate. Both capital accumulation and labor supply are modestly tax sensitive, the researchers found, suggesting they should be taxed in the same way.

Taxes more balanced between capital and labor would increase employment by 5.85% and increase labor’s share of income by 0.53 percentage point without any reduction in government revenue, the authors say.

“While it does not restore full efficiency or eliminate excessive automation, a neutral tax system is at least agnostic in its treatment of these factors and does some help in correcting deeply entrenched asymmetries in the tax system. American, ”they write.