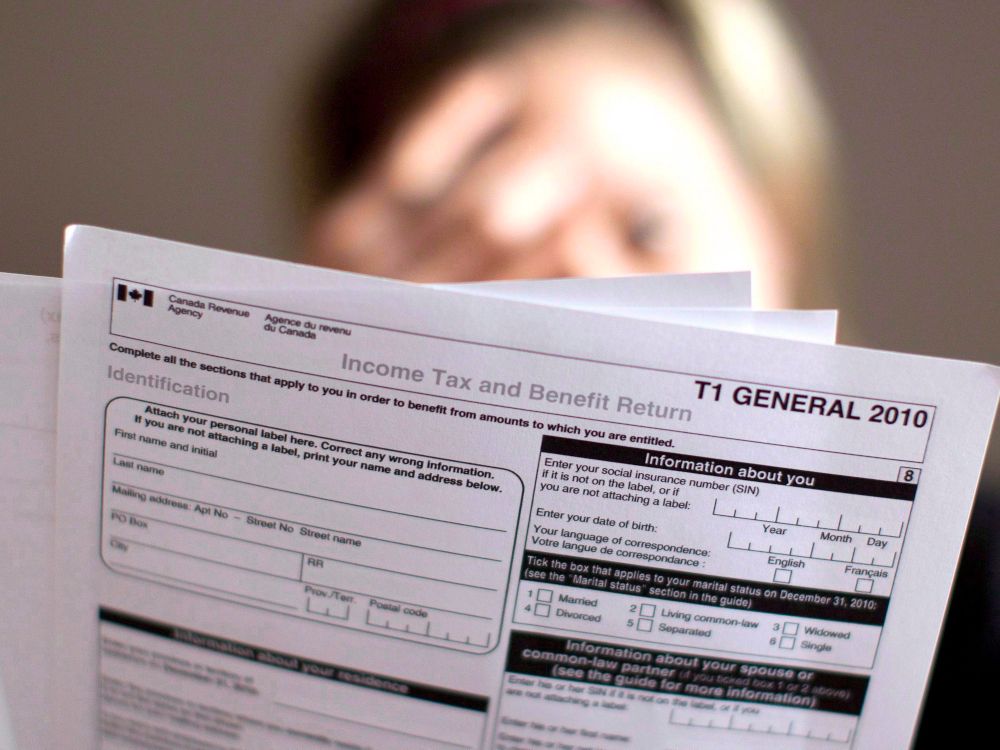 Frank Stronach: A four-point plan to fix the tax code

In my National Post column published last week, I pointed out how Canada’s tax code is overly complex, convoluted and filled with a maze of loopholes, exemptions, deductions and tax credits. tax. I also made the argument that our outdated tax code was stifling productivity and job growth and promised to offer clear solutions on how we could simplify our tax system.

No amount of cuts or tinkering will fix the current tax system. It should be scrapped and replaced with a new system that is simple to understand and easy to administer. There are four major reforms to be undertaken to simplify the tax system and ensure that everyone pays their fair share.

First, personal income taxes should be reduced, if not eliminated, for most Canadians. Current tax brackets should be replaced by a sliding scale of tax rates. As income increases, the tax rate also increases, although at a slow and steady pace.

Second, there should be no small business tax. Since small and medium-sized businesses are the engine of economic growth and job creation, I would eliminate income tax for any business with fewer than 200 employees. This will give them the breathing room they need to grow, while allowing our economy to grow rapidly.

For businesses with more than 200 employees, the current corporate income tax should be replaced with a corporate sales tax and all deductions, tax credits and exemptions should be eliminated. The new tax rate would be between 2 and 8% and should be levied strictly on annual sales.

Unlike the current system, where businesses can avoid paying income tax, every business would have to pay annual sales tax. Companies that manufacture products here in Canada and source at least half of the materials they use in Canada would pay the lower rate since they contribute more to our national economy. Companies that import products, on the other hand, would pay the highest rate.

Finally, the GST should be replaced by a new consumption tax of 18 to 22%. The rate could be adjusted slightly up or down depending on how much revenue the government needs to run a balanced budget.

Unlike the current system, where the federal government derives most of its revenue from income tax, under the proposed reforms, tax revenue would be generated more evenly between income tax, sale of businesses and the new consumption tax.

With these reforms, the preparation and filing of tax returns could be easily handled by most Canadians without having to hire a fancy lawyer or an expensive accountant. The tax code would shrink from nearly 3,000 pages to something that could fit on a postcard.

Gone are all the exemptions, loopholes and write-offs that allow far too many people to avoid paying taxes. It will be black and white, cut and dried, with no boggy language and no gray areas. It will also be foolproof and fair and will be based on one key principle: the more you earn, the more you pay.

There will be fired tax lawyers, but as a society we need to start channeling our energy into productive endeavors that add value instead of bureaucratic processes that drain wealth. Filing tax returns and countless hours spent deciphering the legal gibberish that characterizes our current tax system diverts far too much time and money from businesses and individuals – money that could be invested in growing the economy.

All of these proposed tax changes are refreshingly simple and easy to administer. If passed, these tax reforms would do more to fuel our economy than any other economic measure the government has employed over the past half-century.

Frank Stronach is the founder of Magna International Inc., one of Canada’s largest global companies, and an inductee into the Automotive Hall of Fame.

Sign up to receive the best daily stories from the National Post, a division of Postmedia Network Inc.

Thank you for your registration!

A welcome email is on its way. If you don’t see it, please check your spam folder.

The next issue of NP Posted will soon be in your inbox.

We encountered a problem during your registration. Try Again