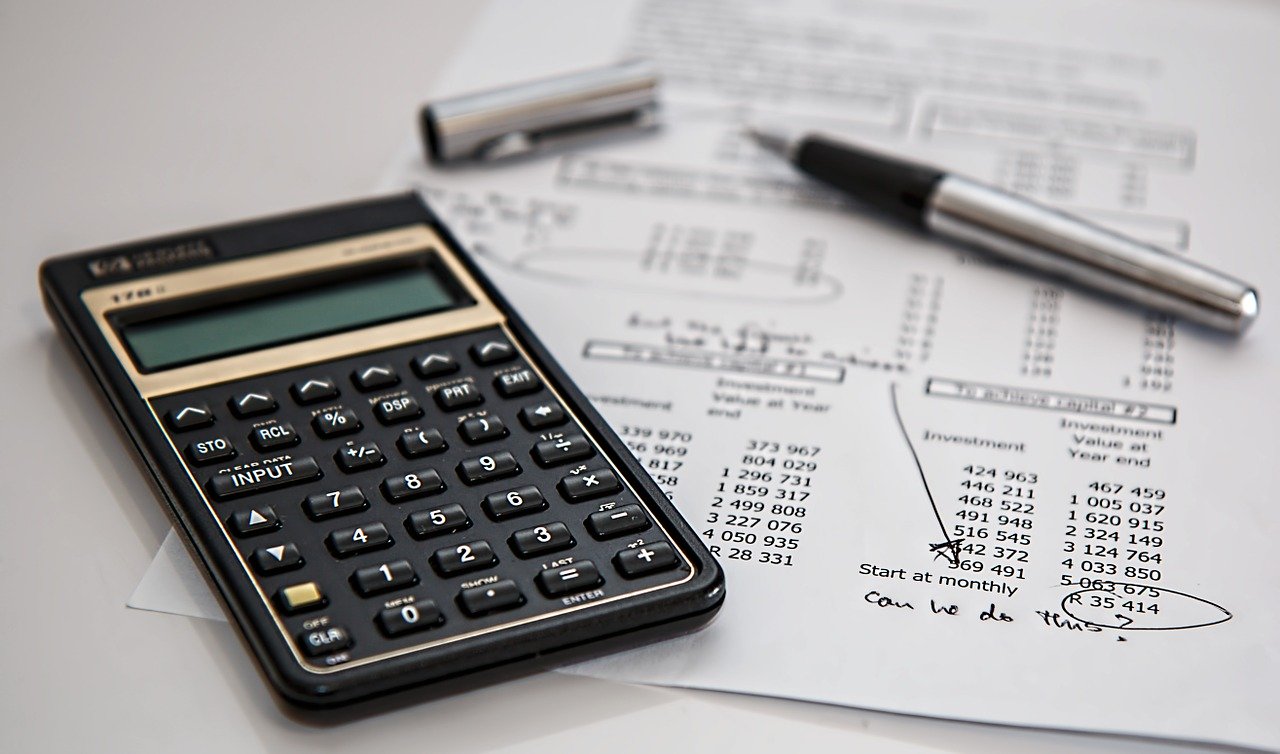 The United States Court of Appeals for the Second Circuit Tuesday confirmed a provision of President Trump 2017 Tax Reductions and Employment Act capping the National and Local Tax Deduction (SALT) at $ 10,000.

The deduction, which has existed in one form or another since the inception of the modern tax code, allows individuals to deduct the amount they pay in state and local taxes from their adjusted gross income. The decision to cap this deduction at $ 10,000 disproportionately affects taxpayers in states with high income taxes.

This lawsuit was brought by the states of New York, Connecticut, Maryland, and New Jersey, which are among the states with the highest state and local taxes. The states argued that the SALT cap unconstitutionally forced “disadvantaged” states to reduce their taxes.

Plaintiff says he lost case in lower court after New York Southern District Judge Paul Oetken allowed the federal government’s motion to reject in September 2019. The trial court judge found that there is no constitutional provision preventing Congress from deviating from its long-standing policy of allowing taxpayers to claim a SALT deduction uncapped and does not infringe the rights of states to tax their own residents.

The complaining states appealed the case to the Second Circuit, which found that the states had failed to demonstrate that their injuries were serious enough to be coercive. The court further noted that the SALT cap is one of countless federal laws whose burdens are unevenly distributed among states, although such a disproportionate effect does not reach the level of a constitutional violation.

Congress is currently considering whether to remove the SALT cap from President Biden’s spending plan, which includes a number of tax code changes, including significant tax increases on wealthier Americans.

Results of the board of directors: Tax form and exemptions for elderly and disabled residents | New