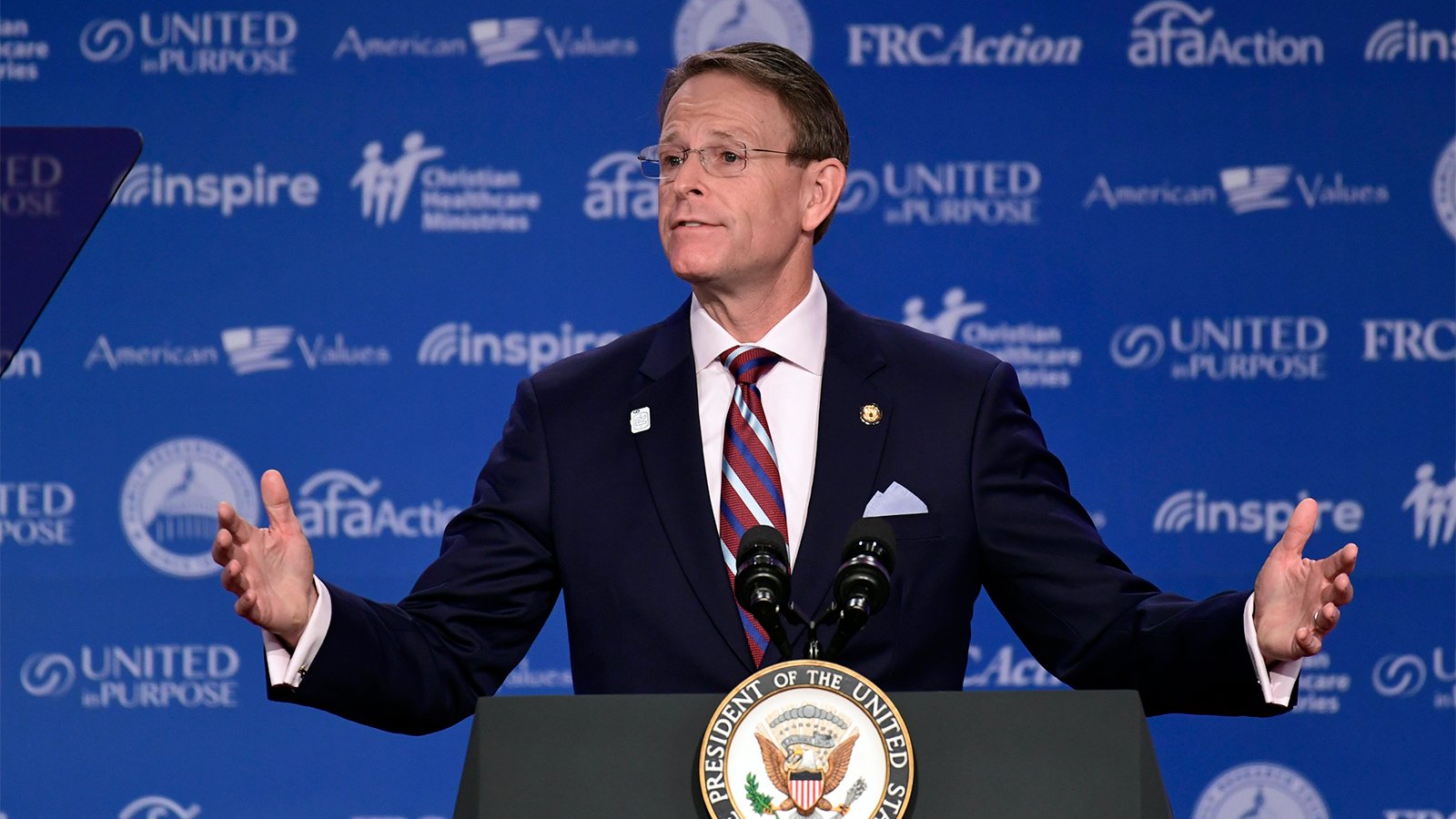 (RNS) – The Family Research Council, a Washington-based conservative Christian think tank, is the latest right-wing organization to seek and receive designation from the IRS classifying it as an association of churches. This decision protects these political groups from the most fundamental public scrutiny and insults others in the religious landscape who follow the spirit of the law.

The Billy Graham Evangelistic Association and Samaritan’s Purse, both led by Franklin Graham, have also used this strategy, as has the far-right legal nonprofit freedom council and the Association of American Families.

ProPublica, the pro-transparency information association, reported this week that the FRC and its overtly political arm, FRC Action, no longer have to file Form 990, the standard IRS disclosure that offers basic information about an organization’s major donors, expenses, and personnel to tax-exempt nonprofit. It also provides some assurance that a group is complying with the limits on political activity that Congress has imposed on organizations whose donors receive a tax deduction.

Academics and journalists (and some members of the public) rely on these disclosures to understand, study, and monitor how politically active nonprofits are funded and what they do with their broad freedoms to defend their values ​​in the public square tax-free.

Ostensibly founded to promote social conservatism, the practical goal of the Family Research Council is to keep Christians in the Republican coalition — a challenge, to be sure, of late as GOP candidates, rhetoric and tactics become increasingly non-Christians in the age of Trump. But FRC was able to seize the opportunity. After Trump lost the 2020 election, FRC Chairman Tony Perkins recklessly advanced the lie that Joe Biden had lost and Republican state lawmakers could legally overrule the election results.

Perkins, a former Louisiana state representative and longtime gay and anti-abortion advocate, has done good work with the bipartisan US Commission on International Religious Freedom. But his day job has long been that of political hack and aspiring Republican kingmaker, which has expanded over the last administration to serve as an occasional confidant to Trump. We are increasingly familiar with the challenges to personal integrity that this role requires.

The FRC now wants us to believe, against all truth and evidence, that it is a church and that Perkins is its spiritual leader. He’s actually an ordained minister, but he’s accountable to no one but the directors and megadonors of his political group, which can now be covered up with the blessing of the IRS.

What these Christian groups have done is perfectly legal, but it is morally wrong on many levels.

For one thing, the Family Research Council is not an association of churches. His responses to the IRS 14 point quiz defining a church are filled with lies and distortions that no honest person could even pretend to believe.

It does not fulfill any of the functions of a legitimate church: public worship, administration of the sacraments or religious instruction. It says it does these things through partner churches, but does not provide any list of partner churches like the actual associations and denominations do.

The designation may be legitimate for some Christian aid organizations that have changed their IRS designation – although I continue to have my doubts – but it is indefensible for openly partisan groups such as the FRC and AFA.

Beyond the false allegations, the FRC’s new designation insults groups that abide by the intent of the law. Congregations deserve the social and financial privileges they enjoy. They do the daily work of building genuine religious communities around faith and order, worship and the sacraments, and strengthening the social fabric of communities across the country. For these vital social goods, which only God knows, churches receive special attention from the IRS.

I may find the connection between their religious beliefs and their Trump following incorrect, laughable and dangerous, but I cannot object to the right of the FRC to pursue legitimate electoral goals, even if it encourages rioting and cheating.

But the price you pay is submitting a Form 990. Many decent conservative Christian nonprofits faithfully fill it out every year.

Blame for the situation can be widespread. The IRS has shown deference to the claims of religious groups under Republican and Democratic administrations for decades. Churches are far less likely than other nonprofits to be audited, so the chances of these groups being scrutinized are now even more negligible.

It’s an ironic twist for people like Perkins who claim loud and clear that their religious freedom is being criminally violated elsewhere. But that’s gospel now for the likes of Reverend Tony Perkins: rules, standards and the truth itself are for suckers.

(Jacob Lupfer is a writer in Jacksonville, Florida. The views expressed in this commentary do not necessarily reflect those of Religion News Service.)