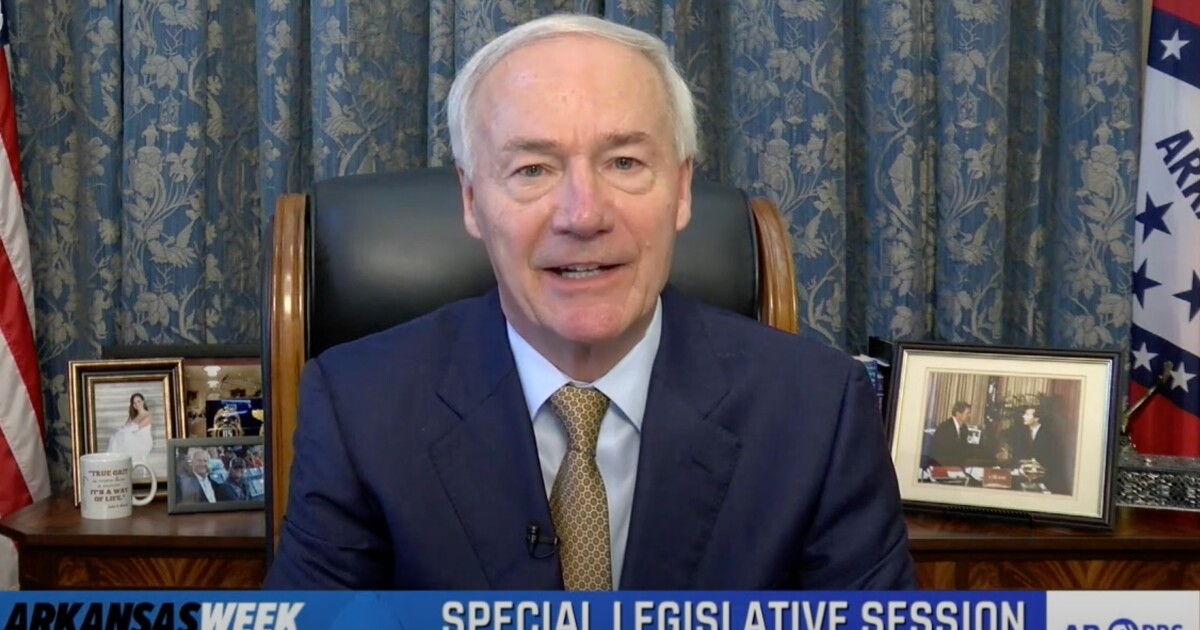 At next month’s special session of the Arkansas Legislature, Gov. Asa Hutchinson and lawmakers said they would try to offer tax relief to Arkansans struggling with inflation.

One of the items on the agenda will be changes to a tax deduction known as Section 179, which is used by businesses to help pay for equipment. Lawmakers want the state’s deduction rate to match the federal government’s rate.

Currently, Arkansas offers a deduction of up to $25,000 for equipment costing up to $200,000 with a phase-out beginning after that point. Scott Hardin, director of communications for the Department of Finance and Administration, said the amount deducted is also determined based on the company’s taxable income.

The federal rate allows a maximum deduction of $1 million with a phase out starting at $2.5 million, according to the Internal Revenue Service (IRS). In 2017, the federal government increased the amount of the deduction under the Tax Cuts and Jobs Act, which was signed into law by former President Donald Trump and endorsed by Arkansas’ entire congressional delegation. After 2018, the deductible amounts started to be indexed to inflation.

Hunter Biram, an economist for the University of Arkansas Division of Agriculture, said the changes could provide immediate tax relief to farmers since Section 179 allows businesses to use the deduction in the year equipment is purchased rather than the number of years the equipment is expected. use.

He says rising fuel costs are the biggest challenge for farmers, as it increases the cost of irrigation.

Hardin says enacting federal tax deductions for equipment would cost the state about $29.4 million in the current fiscal year, which began last month, and $24.8 million in fiscal year 2024.

An overhaul of the tax code for the nation