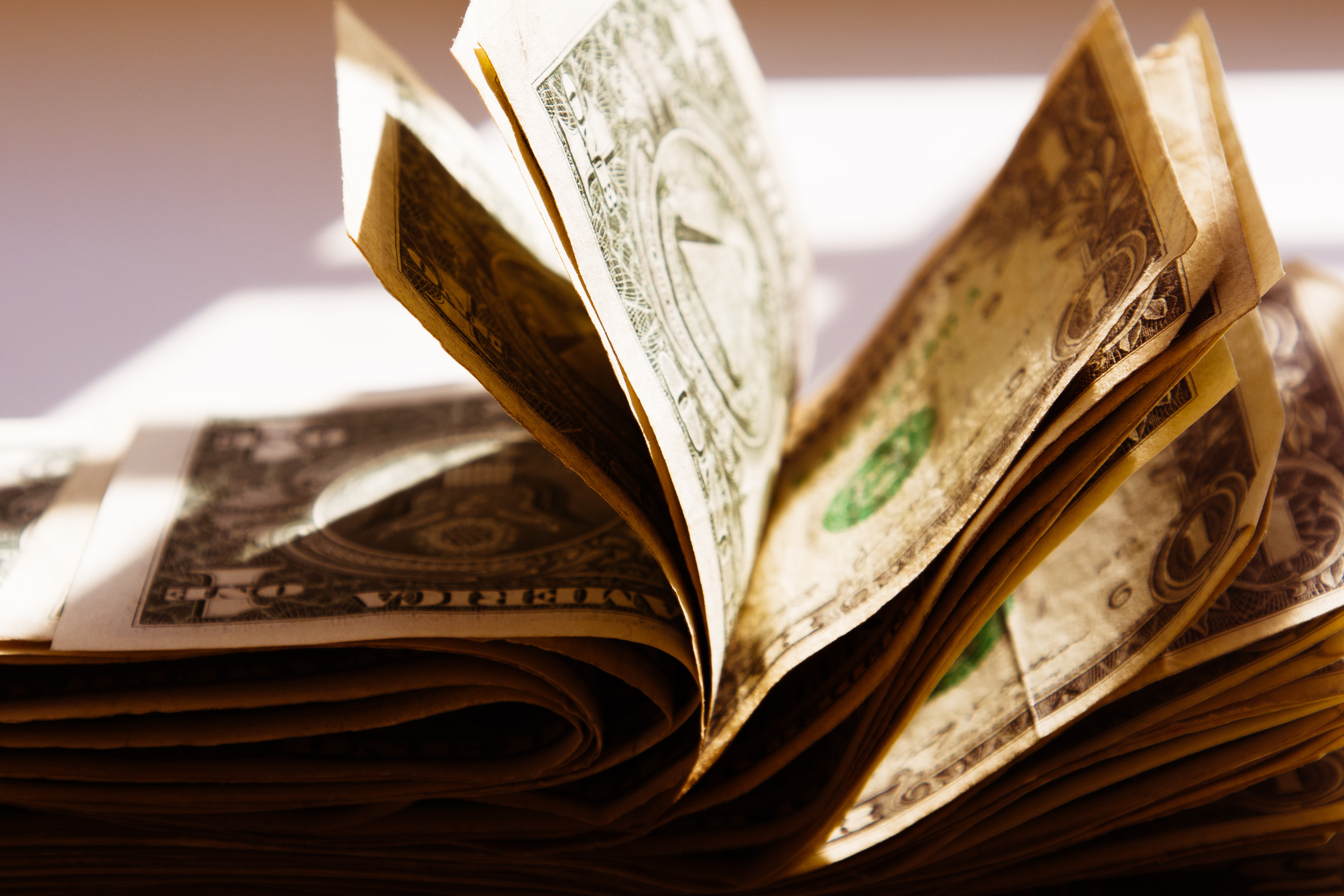 Addressing Inequality Through the Colorado State Budget and Tax Code

It has now been two years since the COVID-19 pandemic upended the world as we knew it. In Colorado, hospitalizations finally reached a historically low, allowing a moment to step back and reflect on the bigger picture. There may be no better time for this than when state lawmakers are considering Colorado’s spending priorities for the 2022-23 fiscal year.

With billions of dollars in federal COVID relief funding and stronger-than-expected economic growth, Colorado leaders have an unprecedented opportunity to invest in the workers who power our economy. They should seize this chance to make real progress against the racial and income inequalities that are holding back our economy.

Get morning headlines delivered to your inbox

It’s no secret that as many Coloradans have struggled over the past two years, the ultra-rich have gotten much, much richer. Colorado’s eight billionaires are billions richer than before the pandemic began, and America’s 400 richest people saw their cumulative wealth increase by $4.5 trillion (yes, trillion, not a typo). Meanwhile, rising costs are squeezing family budgets from every angle.

I have seen first-hand examples of this in my work advocating for investments in immigrants, refugees and the host community, including advocating for fairer economic policies. It is well documented that expanding access to early childhood education and care is one of the best investments a company can do. Target public investment to ensure that quality early childhood education and care programs are widely available to families of bilingual learners (who make 25% of Colorado children ages 0-8) would help unlock the potential of every Colorado resident to build prosperous lives and contribute to a thriving economy, regardless of background.

These same principles apply to other important priorities such as better funding for refugee resettlement and integration, and improved adult education and literacy programs. And while my work focuses on immigrant and refugee integration, any policies that provide a broad base of working Colorados with pathways to economic opportunity can be tools against racial and income inequality.

It makes no economic sense to send a check for $1,000 to a millionaire.

But smart investments are only part of the budget conversation. Just as important as how we spend our state budget is whether we have a good tax system to finance it. As state lawmakers consider this year’s budget, they should all do more to reform our unfair and inequitable tax code. While many solutions for a fairer tax code start with the ballot, there are some things lawmakers can do now to help.

Early lawmakers should consider a fairer refund system for the billions of dollars in taxes the state is required to repay to Coloradans over the next few years. Under current legislation, the wealthiest households will benefit from the largest tax reductions. It makes no economic sense to send a check for $1,000 to a millionaire. This money would be better used for targeted tax breaks for people who could actually benefit from the extra spending money rather than people so wealthy they probably won’t even notice the check.

State lawmakers should also get down to the serious work of unraveling Colorado’s upside-down tax code, which is still heavily tilted in favor of the wealthiest households and biggest corporations.

The bottom line is this: our economy is made up of the billions of transactions and connections we make with each other every day. When more Coloradans are doing well — especially groups that have faced decades of discriminatory economic policies like people of color and immigrants — they have more money to spend, which boosts economic activity and growth. growth for everyone. When more Coloradans are struggling, our economy suffers.

If our leaders approach tax and budget policy decisions with this fundamental principle in mind, Colorado can begin to make real progress against the inequalities that stifle our full potential.