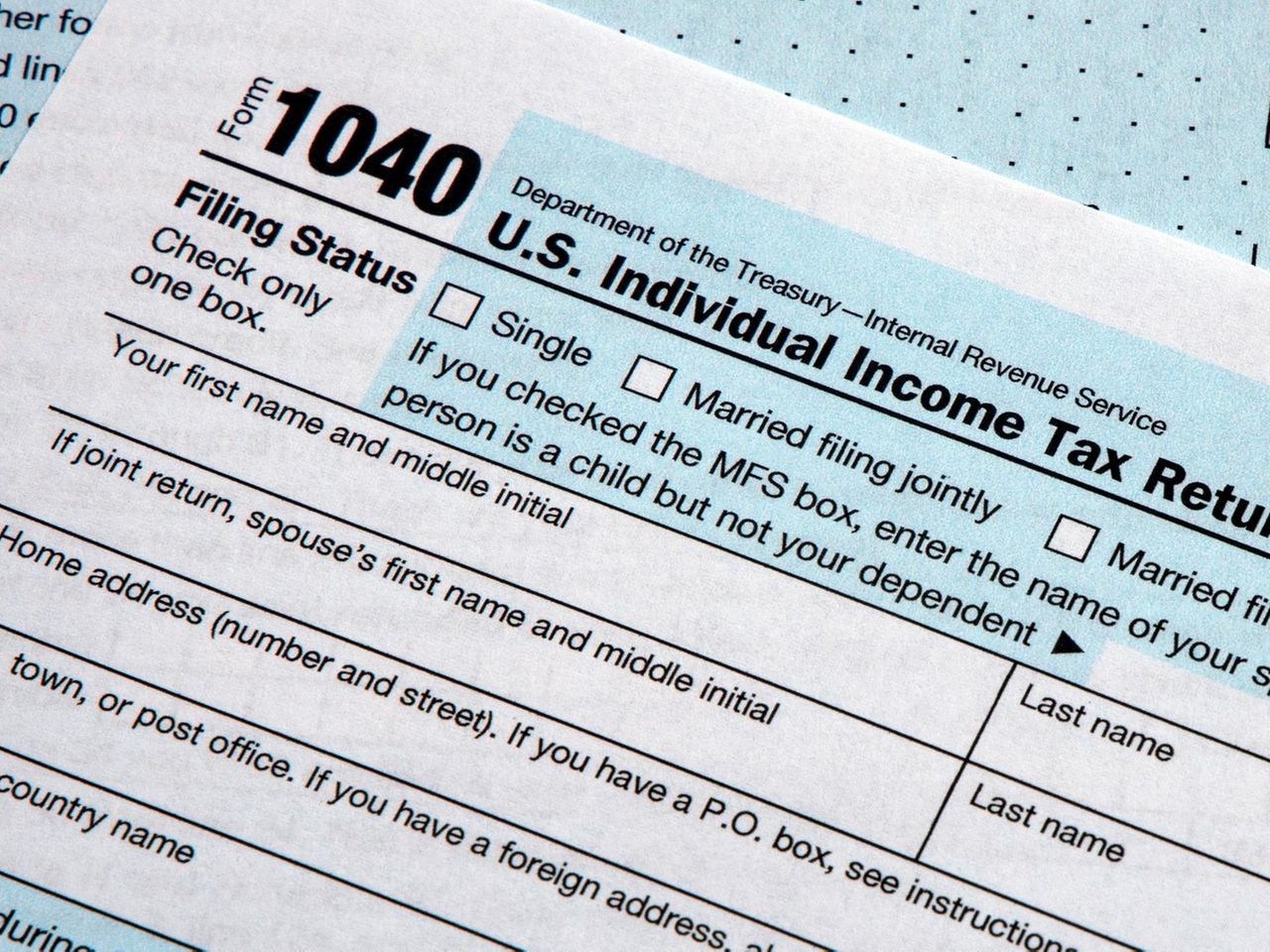 A sneaky change to the tax code cost taxpayers dearly

This is especially true if the government sneaks in a tax increase in such a way that few notice.

Prepare for sadness and anger! At least some of the (currently skyrocketing) inflation that occurs each year will not be reflected in our federal tax brackets.

In 2017, as Congressional Republicans and President Donald Trump sought to make their massive tax cut plan less damaging to the federal coffers without hurting corporations or the ultra-rich, a dim light bulb said, “Hey, what what about chained CPI?

The CPI, or Consumer Price Index, is calculated by looking at the price changes of all kinds of goods and services. It’s been used to adjust taxes and benefits, like Social Security checks and federal tax brackets, for decades.

The chained IPC is different. He theorizes that when prices rise, consumers change – choosing, for example, to buy chicken instead of beef, or Schlitz instead of Samuel Adams, or smaller assault rifles. The measure first attracted attention about 15 years ago, when policy buffs sought to rein in Social Security spending.

No one shouted “Let them eat day cake!” but the idea that increases in Social Security benefits didn’t have to reflect ALL inflation was there. Even so, the chained CPI was never adopted to fix Social Security increases because seniors’ groups lobby fiercely, seniors vote compulsively, and members of Congress hate furious pleas from Aunt Ida.

And because “If seniors earn less money, they will simply eat less well!” is a terrible slogan.

But in the 2017 tax bill, chained CPI became the way to adjust income tax brackets, standard deduction and other arcane standards.

The increases prevent “bracket creep,” in which inflation, rather than real income growth, puts people in higher tax brackets and raises bills.

The slice limits, however, would increase further, and we would pay less, if they were still calculated on the traditional CPI. The Congressional Budget Office estimates the change will cost Americans about $134 billion in its first 10 years.

From 2001 to 2017, the total CPI was 46% and the total chained CPI was 40%, so the difference adds up. There are three issues with using chained IPC to define these changes:

I could be wrong, of course. A thorough societal debate on the issue might have made me change my mind, and the chained CPI has plenty of supporters.

But we never had that debate. We just got a quiet change in the tax code based on the idea that every year, as prices go up, we will choose to live a little worse.

It may be true, but I hate that it becomes a government goal.

The opinions of columnist Lane Filler are his own.