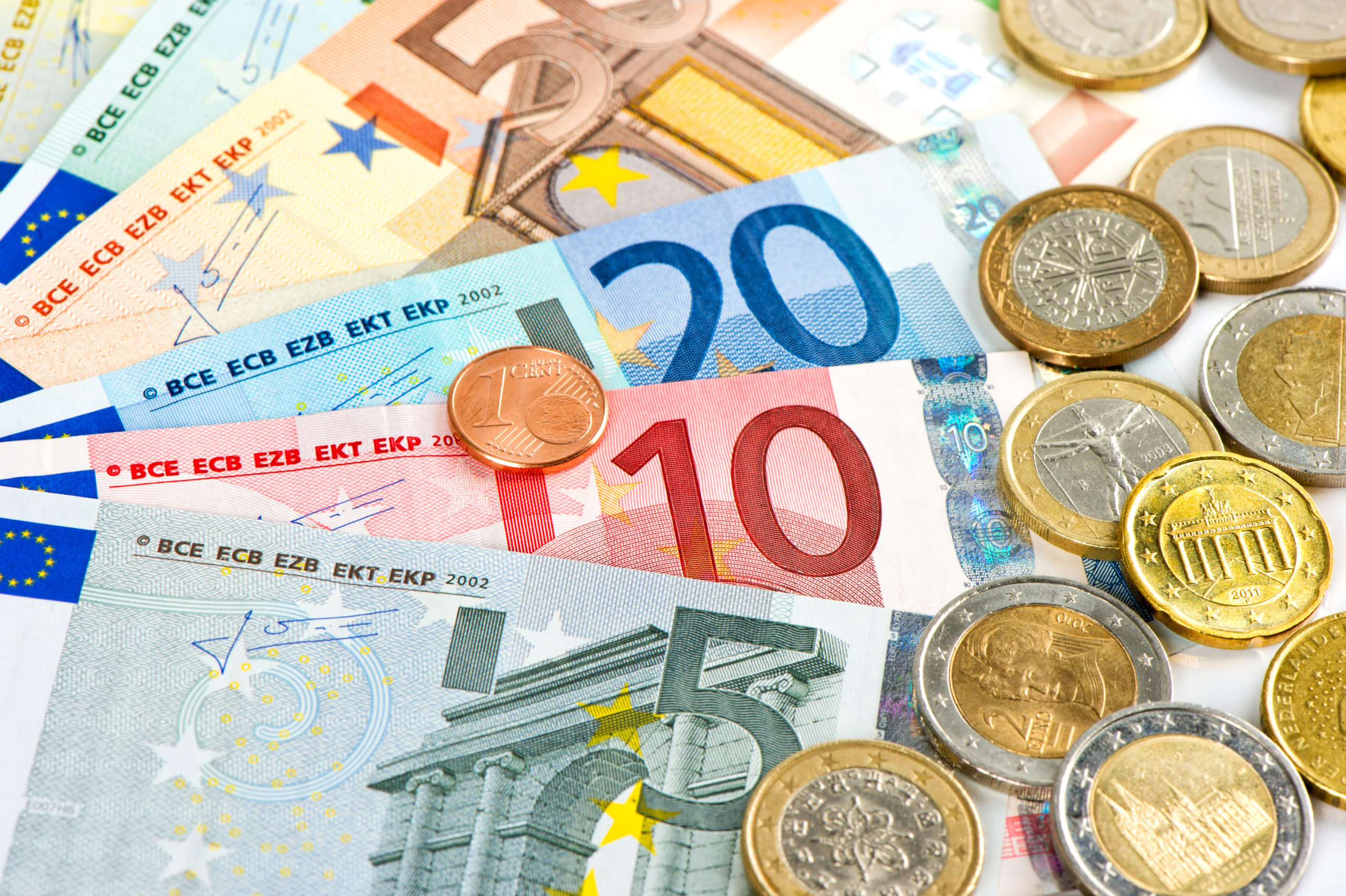 The Court of Justice of the European Union issued a ruling in January that completely changed tax form 720.

As part of the fight against tax evasion, the Spanish government adopted a law in 2012 establishing the obligation to declare assets located abroad. Tax form 720 required Spanish tax residents to declare their assets abroad. In which cases? When value in one of the following three categories: 1. Bank accounts. 2. Real Estate. 3. Investment funds, stocks, etc. over €50,000. This obligation applied to both legal and natural persons and had to be filed during the first three months of the year (January 1 – March 31)

However, the most striking aspect of this new tax form was the very strict penalty regime it instituted. Filling out the form with incomplete or false information. Do it incorrectly. Or presenting it on paper (only electronic filing was allowed) were automatically considered very serious offences. Punishments ? Fines of up to 150% of the amount that the tax authorities considered to have been defrauded. Fixed fines of €5,000 for missing or inaccurate information (with a minimum of €10,000) and €100 per date declared without notice (with a minimum of €1,500).

Controversial since their creation, these disproportionate sanctions were finally declared illegal by the European Court. The main effect of the decision is that the government was forced to change the sanctions regime. Not only have the sentences been reduced, but offenders can no longer be prosecuted after four years as well.

What happens now with open folders? What about criminal prosecutions that have resulted in heavy penalties for taxpayers? Although each case must be studied in depth, certain elements encourage optimism. The best example can be found in a recent decision by Madrid’s TEAR, which ordered the reimbursement of €500,000 to a citizen who was severely fined for not completing tax form 720 a few years ago. .

If you have been a victim of the Model 720 severe penalty regime, please do not hesitate to contact us, we will offer you expert legal advice. Contact our law firm, and visit our website: https://www.white-baos.com

The information provided in this article is not intended to be legal advice, it merely conveys information related to legal matters.

Thank you for taking the time to read this article. Don’t forget to come back and check the Euro Weekly News website for all your up-to-date local and international news. Don’t forget you can also follow us on Facebook and instagram.