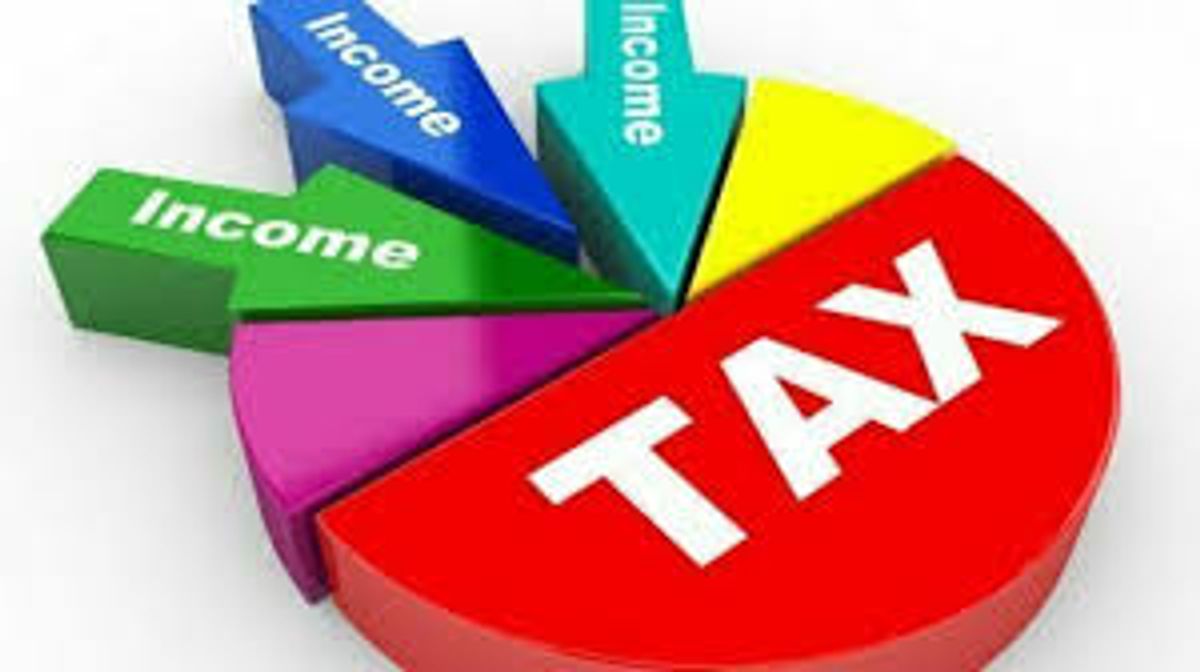 Ten percent of tax filers in Pakistan pay 45 percent of the total tax collected, according to a report published by L’Express Tribune claimed Wednesday. The report further claimed that two of the three Pakistani individuals and businesses that filed tax returns reported monthly income of just over Rs 41,000 in the year 2018.

In a context of rapid inflation, financial experts believe that this income is not conducive to a decent average standard of living. The details revealed by an analysis of the tax filed for the year 2018 highlight that the manufacturing sector in Pakistan does not contribute, contrary to popular belief, more in taxes to the economy than its fair share.

The finance, insurance, mining and construction sectors were those that paid more direct taxes than their shares in national production. However, this did not mean that these sectors were overloaded, but rather a majority of their activities were unregulated.

The assessment that was submitted to the federal cabinet suggests the uselessness of the tax machinery and the impudence of taxpayers who remain unscathed.

The indifference of the RBF to expanding the extremely narrow tax base can be measured by the fact that even 70 days after the start of the new fiscal year, it has not been able to finalize the tax return form for fiscal year 2020.

Read more: RBF crackdown on tax evasion is worth billions of dollars

FBR spokesperson Syed Nadeem Rizvi did not answer the question as to why the tax return form could not be finalized, which is the responsibility of member Inland Revenue Policy.

Five presidents have been appointed in the past two years and some people with blemished backgrounds hold key positions at RBF headquarters and its field formations.

The irony is that the federal cabinet never debated these depressing figures, which had been submitted to seek its green light for the publication of the fiscal directory for the 2017-18 fiscal year.

Prime Minister Imran Khan’s cabinet approved the summary by broadcast instead of tearing it up in the cabinet of nearly 50 ministers, advisers and special assistants.

Around 2.5 million individuals and businesses submitted their tax returns in the 2018 tax year. This included 2.4 million employed and non-salaried individuals, only 43,191 businesses and 62 950 associations of people.

The average official minimum wage in Pakistan is around Rs 18,000 and the average monthly income reported by two-thirds of the filers was less than two and a half times the minimum wage.

According to RBF documents, around 2.4 million employees and individuals have filed income tax returns and 57.5% of them reported annual income of less than 500,000 rupees.

All individuals who filed their income tax returns paid a total of Rs313 billion in income taxes.

Of the total, 62,950 associations of people have filed income tax returns and 47,287, an overwhelming 75%, reported less than 500,000 rupees in annual income, according to statistics from the RBF. Professional associations paid 78 billion rupees in income tax.

Respective tax contributions from all sectors

The wholesale and retail sector, which accounted for 18.9% of GDP, contributed only 3.8% of total income taxes collected in fiscal year 2017-18, according to the analysis of RBF.

The transport and communications sector held a share of 12.9% in the real economy, but its contribution to total direct taxes was only 1.7%.

The mining and quarrying sector accounted for 2.9% of GDP but its share of direct taxes was 3.5%.

The manufacturing sector held a 13.5% share in the economy and its contribution to direct taxes was 13.49%, according to the RBF.

Read more: FBR exceeds its tax collection target by a margin of Rs57 billion in July

The financial and insurance sectors contributed 3.4% to GDP and their contribution to direct taxes was 5.7%. The construction sector which had a contribution of 2.8% to the GDP, paid 4% of the total income tax that year.

The agricultural sector, which contributed about 19% of the size of the economy, paid only 0.33% of total income tax, according to the RBF.

In absolute terms, the highest sector contribution came from banks which paid 71.8 billion rupees in income tax in fiscal year 2017-18, followed by 66.2 billion rupees by the oil sector. and 64 billion rupees from the service sector.

The tax contribution of the pharmaceutical sector was Rs 18.2 billion, that of oil and gas Rs 19 billion, the steel industry Rs 12.8 billion, food products Rs 33.8 billion, products chemicals of Rs 10.1 billion and cement of Rs 10.2 billion.

GVS News Desk with additional entry from other sources

There is a new tax form – with some changes