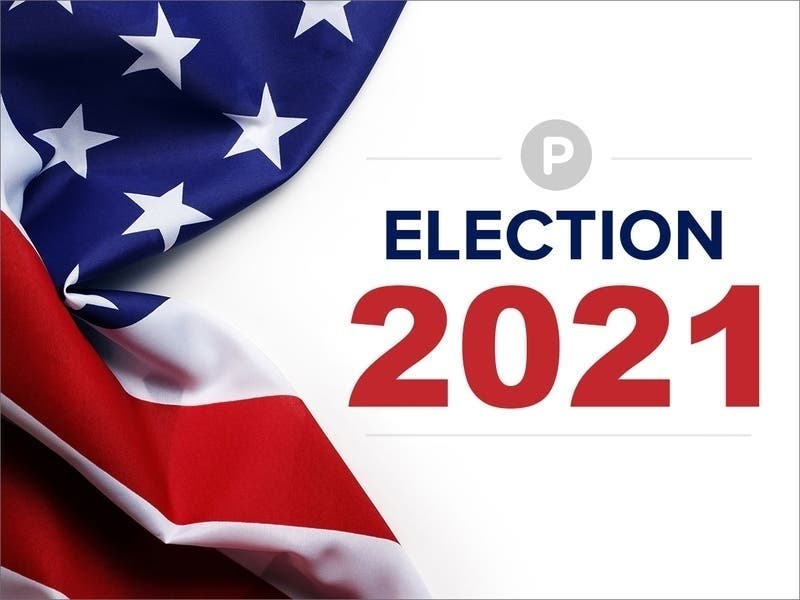 NEW JERSEY – Republican New Jersey gubernatorial candidate Jack Ciattarelli sees state taxes and spending as his bread and butter in the race. The goal of his campaign, apart from the slogan “Let’s Fix New Jersey”, has been to support “Main Street” or small businesses and to retain owners. Ciattarelli’s tax plan focuses on reducing property taxes while promoting drastic cuts in state spending.

Ciattarelli is an accountant by training and often refers to his experience as a former small business owner to inform his policies. In an interview with the New Jersey Society of CPAs, Ciattarelli outlined parts of his tax plan and explained why he thinks the state is spending too much.

“I believe we are dying from 1,000 cuts, and 990 have already been administered,” Ciattarelli said in the interview.

Ciattarelli calls the state’s current $ 46.4 billion budget a “monster” and plans to reduce it to spending levels seen under Chris Christie’s administration of around $ 35 million. Although, Ciattarelli said at an event in Weehawken in September, he would be willing to settle for $ 37 million, which was Murphy’s first budget.

Ciattarelli also plans to halve corporate tax, a huge source of revenue for the state. According to Ciattarelli’s plan, the cut would take place over a five-year period. The adoption of the Delaware statutes for corporate governance is also part of the plan. Ciattarelli says this is all in an effort to make New Jersey “regionally competitive.”

“To increase the sense of urgency about what we need to do to improve our economy, we need to declare economic war on our neighbors,” Ciattarelli said in his interview with the NJCPA.

In addition to an unfavorable business climate, New Jersey has one of the highest unemployment rates in the country at 7.2%, according to the US Bureau of Labor and Statistics.

Ciattarelli also touted the creation of a “flatter and fairer distribution” of state aid to schools, but didn’t quite explain how.

Ciattarelli fought against Murphy when it came to taxes. He and his running mate Diane Allen pointed to a phrase used by Murphy in a 2019 speech to business owners in Glassboro, when the Democratic incumbent said, “If you’re a voter with a problem and the tax rate is your problem, whether it’s a family or a business, if that’s the only basis on which you’re going to make a decision, we’re probably not your state. “